I’ve got into the habit of getting up early and ducking down to the sitting room to make a cup of coffee and catch up on emails and blog posts. This morning I overheard a conversation:

Woman 1: I’m going to start my Christmas shopping tomorrow night. I thought I might go up to Oxford Street.

Woman 2: What would you want to be doing a stupid thing like that for?

Yet doing just that is exactly what Grant and Sarah were wanting to do.

I chose instead to go have a look at Kensington Palace. Much more civilised. I’ll meet you at Oxford Circus, I said. Regent Street. Done.

Kensington Palace has been known over the years for its association with Queen Victoria, who was born here, Princess Margaret and Princess Diana- and the exhibitions reflect this.

Many of the rooms on display were created for William III and Mary II who ruled jointly in 1689. They are sumptuous and more than a tad over the top. 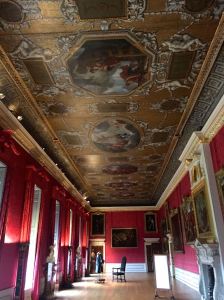 Another part of the palace is devoted to the life and mourning of Queen Victoria- using her own words from her journals to illustrate.

Finally, the two modern royals- the princesses Margaret and Diana are celebrated through an exhibition of their clothes. 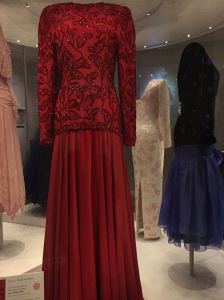 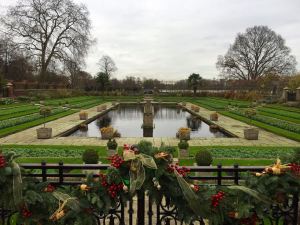 Grant and Sarah were well over Oxford Street by the time I met them. Sarah was into eye rolling territory, but had sourced yet another daggy Christmas jumper. This one plays jingle bells when the pom pom is pressed. Don’t ask 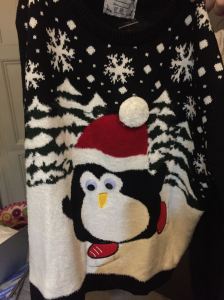 On the way to the nearest pub for lunch we happened across Liberty, and ducked in for a peek. 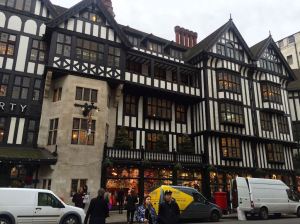 This is the place to go if you’re after a Liberty print deer. Within the few minutes we were there we saw Adele and John Torode (the Aussie chef on UK Masterchef). Hashtag celebrity spotting. 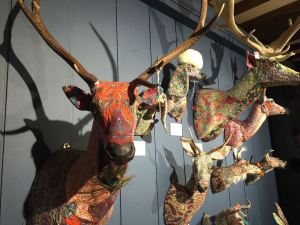 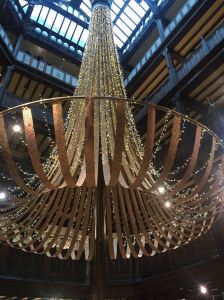 Around the corner is Carnaby Street. Famous for leading the swinging sixties in London, it’s lost much of its edgy edge these days, but is still worth a stroll.

We followed Regent Street back down to Piccadilly and hit a wall- the metaphysical kind, of course. None of us had the energy or the inclination to go any further. So we didn’t.