It’s been a while since we did one of these, so without further ado…

What I’ve been working on?

My latest manuscript- tentatively titled Finding John Smith– has left home and has gone to visit with the editor. It’s structural edit time, so that means she’ll look at things like story, characters and what goes where. As always, it’s heart in mouth as I wait and wonder whether it’s ok.

This one went in a completely different direction to how I envisaged it going, and ended up being the set-up novel for a single character series I’ve been contemplating since doing this 4WD trip in Queenstown in February 2013, and this track in February 2014.

What else have I been working on?

I’ve also been working on next years astro diaries. This is a big job that a number of writers collaborate on. With my corporate job as stressful as it is, and with the novel getting priority, I took on less of a load than I have in the past. Having said that, it’s certainly kept me busy over the past six weeks or so.

The diaries will be available online and in newsagents and bookstores later this year- I’ll be sure to post a link.

I’m having this weekend off, but have another freelance profile piece lined up for April. It’s also for an astrology publication that will be out later in the year.

I’ll pick novel no. 4 up in a couple of weeks. Titled I Want You Back, it’s a spin-off to Baby, It’s You. I’m aiming to have it ready for editing in around September and out in December.

What am I reading?

Bill Bryson’s The Road To Little Dribbling. Man, I wish I could write travel the way he does. He’s had me in stitches and quoting fun facts. I’ll never look at cows, Trip Advisor reviews or a British roadmap in the same way again.

What am I looking forward to?

A long weekend in Wellywood next week to visit a girlfriend. I. Can’t. Wait. 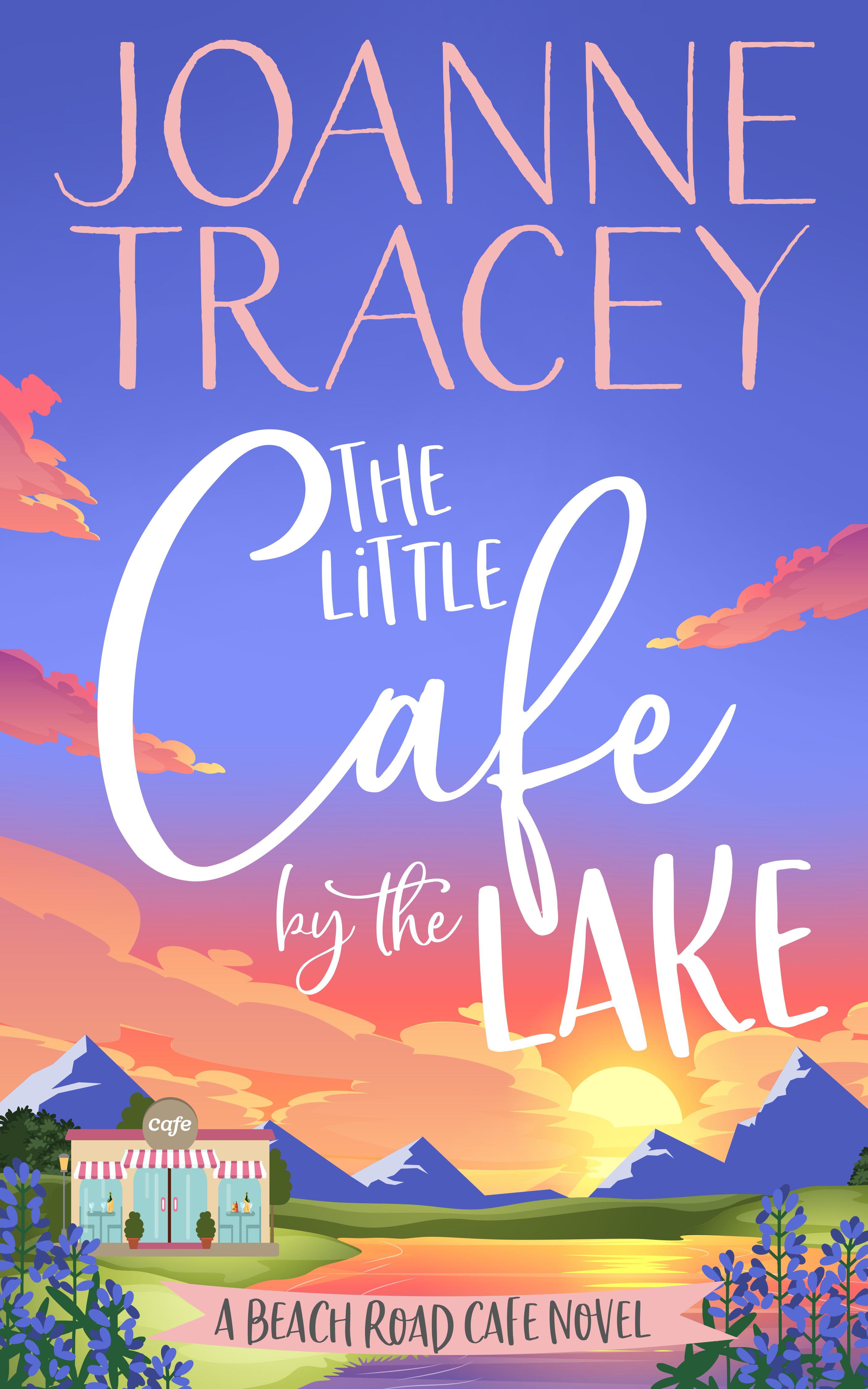 A mini road trip today - beginning at Bargara, a look-see at the Town of 1770, into Agnes Water for lunch and some beach time, and back through Bundaberg to Bargara. #girlsroadtrip #discoverycoast
After first ocean swim of the year - at Agnes Water. #contentment #shareseptember2021 #agneswater #discoverycoast
Any ideas where I am?
Pre road trip brekky at our fave @herveybaygeneralstore This is the brekky quesadillas.
Happy Friday… that’s all.
My birdie friend & I have something to say - it’s wine o clock. You’re welcome.