Easter was spent in Canberra- a new Canberra, a Canberra that has more soul. I told you a bit about it here. 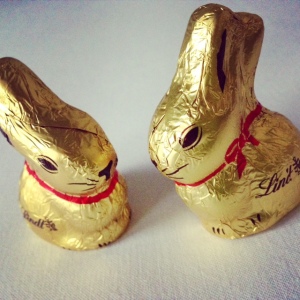 I wrote about it here. These little bunnies were left on our pillow at our hotel- The Diamant in New Acton.

We caught up with family at the Yacht Club 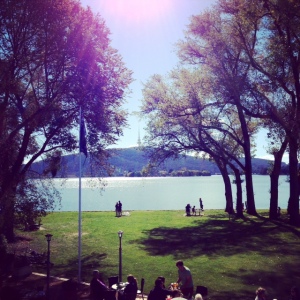 friends from Sydney at a bar (or two) in town

and each other over dinner (and breakfast) at A.Baker.

Fast forward a week or two and I was in Melbourne for the Anzac Day long weekend visiting some Kiwi friends who’d moved over for a year. This was the first of what would be three weekend visits. I posted a taster here.

Anzac Day started with a post flight croissant at Zumbos, 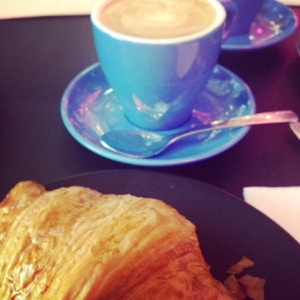 beer with some Kiwi flyers (of which my friend’s son is one) at an RSL in the suburbs.

then a wander through Brighton

and lunch and a little light street art in Fitzroy. 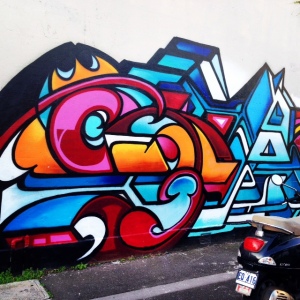 Best meal for the weekend was street style Thai at Bangpop

which we followed with accidental front seats of what would be the biggest laugh of the year- Mrs Brown’s Boys Da Show. 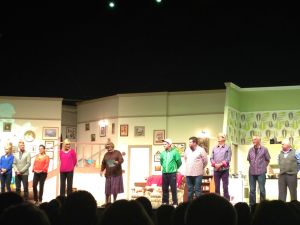 …and that was April!