Here’s how it panned out… 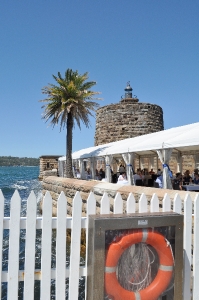 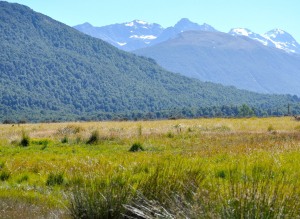 (in no particular order)

This one at Glenorchy, outside Queenstown

This one in Bangkok

This one at the railway station in Taipei

This one at Eucumbene 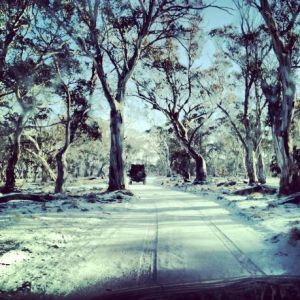 This one in Melbourne 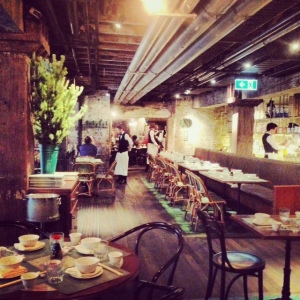 Then there are all the dumplings (Taste of Shanghai in Eastwood, too many to mention in Melbourne) and the street food in Thailand and Taiwan,

and the favourite breakfast places of 2013:

No wonder the dial on the scales went up rather than down in 2013!

The Great Gatsby. No contest.

Too many to mention, but I discovered the Rowland Sinclair series by Sulari Gentill,  the Jayne Keeney series by Angela Savage and the Jack Irish series by Peter Temple. Other than those, notable mentions to Gone Girl by Gillian Flynn, Into My Arms by Kylie Ladd, The Theory of Opposites by Allison Winn Scotch, and the latest Rebus.

2013 was the year a lot of hottest ever records were broken here in Sydney,

the year winter forgot, the year my lime tree went a little mad,

and the year I re-discovered my garden. 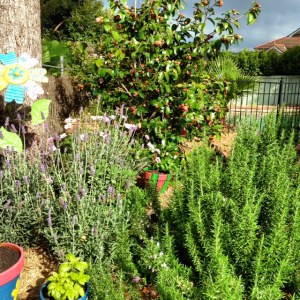 On a sadder note, it was also the year I said goodbye forever to people that were too young to be saying their forever goodbyes.

For a full performance review of a business kind, you’ll need to visit the astro page- the link to that post is here.

To everyone I had coffee with, a meal with, a drink with, a phone chat with, a virtual chat with… thank you.

To everyone who reads my rambling posts here and on the astro blog… thank you.

Wishing you a 2014 filled with health, happiness, and all things wonderful.